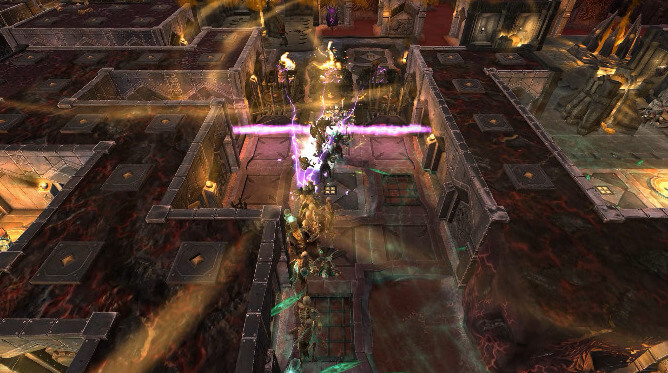 War for the Overworld - My Pet Dungeon Expansion If you desire the absolute incarnation of evil, then look no further than the Ultimate Edition, which features: base game, Heart of Gold expansion, My Pet Dungeon expansion, The Under Games expansion, Underlord Edition extras (dungeon theme, soundtrack, lore books). 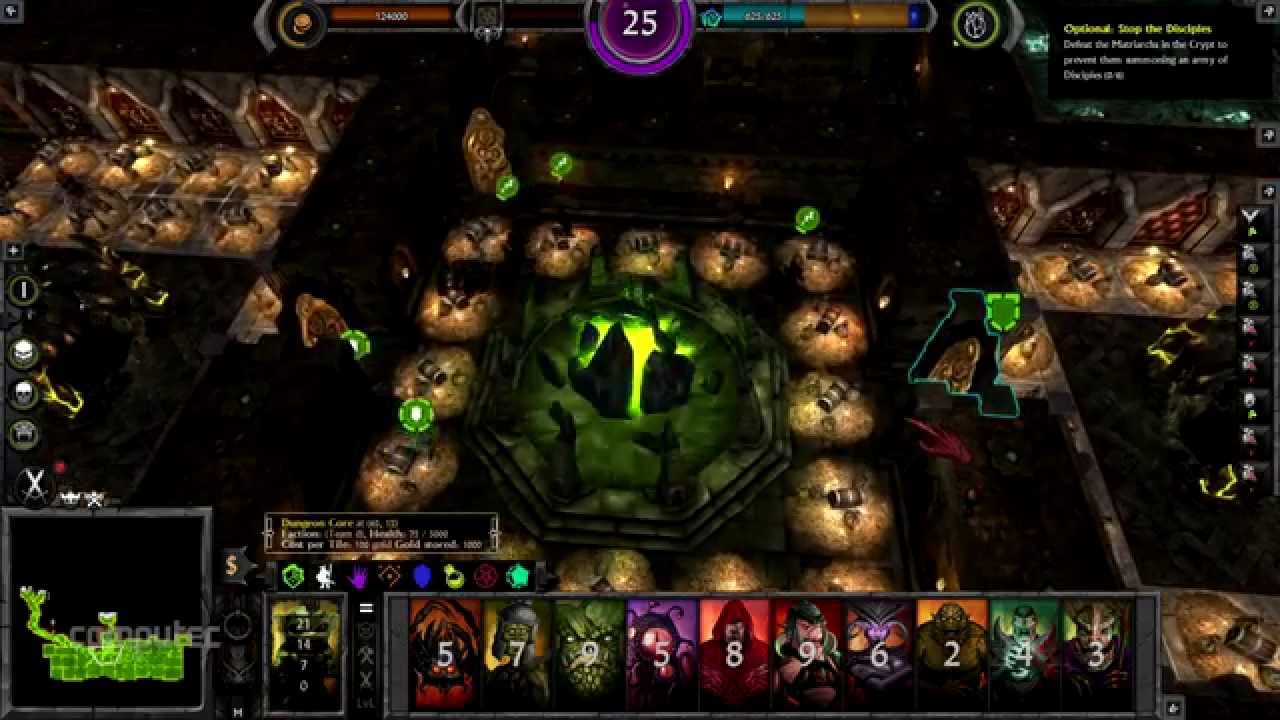 For millennia you have slept with nothing but the dreams of long-decimated realms to keep you company – the journey through the Aether is harsh after all and the search difficult, but at last you stand on the precipice of a new realm, Kairos.

But before the attack can begin there are preparations to be made. While you wait why not take a moment to relax and engage in that most favoured activity of all Underlords: dungeon building. Surely there’s something you can do to pass the time? How about this all-new My Pet Dungeon mode, and the dozens of changes in Patch 1.6?

My Pet Dungeon is a new game mode DLC available now on Steam for £5.59 – but we’re also giving you the opportunity to try before you buy with a 2-level free trial available to everyone as of Patch 1.6!

My Pet Dungeon is a distinctly different experience from all our other game modes thus far, with a much greater emphasis on dungeon building, exploration and discovery. Each level challenges the player to build a dungeon and raise enough points to progress onwards to the next land. My Pet Dungeon makes for a relaxing break from the day-to-day conquest of Kairos!

My Pet Dungeon is a love letter to all the fans who’ve long wanted a mode that lets you play the game at your own pace, free from the constraints of Campaign, Skirmish or Crucible. Now you can finally build the dungeon of your darkest dreams!

Want to know more? Take an in-depth look at the new features with our previews:

We’re certainly not forgetting to give you plenty of extra goodies in the accompanying patch as well. Patch 1.6 is filled to the brim with quality-of-life improvements, as well as a few additional features to help round out your experience:

If that has whet your appetite then you can read the full patch notes!

Finally, we know how Underlords both new and old are always hunting for a bargain to get the best value from their hard-stolen gold. So to celebrate the game’s second anniversary we’ve bundled together all the content and expansions for WFTO into one lovely anniversary package, which gives you a 10% discount! So if you’ve yet to embrace your inner Underlord there’s no better time than right now.

We won’t keep you any longer Underlord – get out there and construct the greatest dungeon this side of Uther’s Landing!

Click here to chat about this update on our Discord
Never miss an update! Sign up to our newsletter!