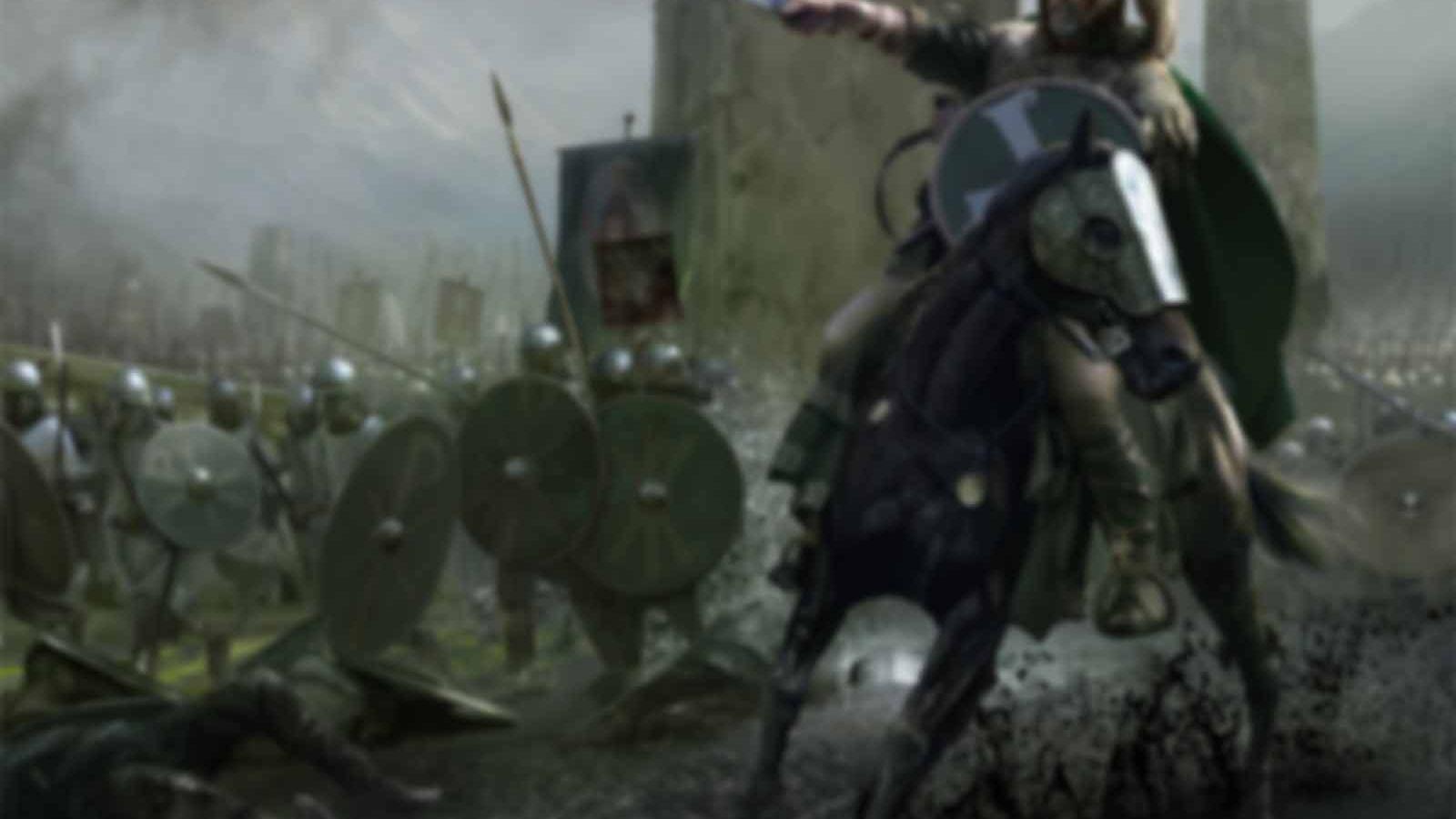 The Last Roman Campaign Pack is an epic expansion for Total War: ATTILA, delivering a narrative, mission-based experience on a new, highly-detailed campaign map of the Mediterranean theatre. Charging the veteran Total War player with the role of Belisarius and his Roman Expedition, you must reclaim Rome’s lost territories from the savage, hostile forces. The struggle to fulfil your duty as servant of the Emperor Justinian is brought to life by a series of new story events and missions. The Emperor, the Empress and your own wife, Antonina, vie for your attention, demanding arduous and often contradictory services. Completing these tasks will provide you with the men and supplies you need, but offending the wrong person will greatly weaken the fragile Expedition. Alternatively, you might declare independence and attempt to re-establish the Western Roman Empire under your own banner, seeking glory and immortality away from the court at Constantinople. Will you stay loyal to Justinian’s vision of reclaiming Rome from the barbarians? Or will you follow your own path, establishing yourself as a new Emperor in the West?