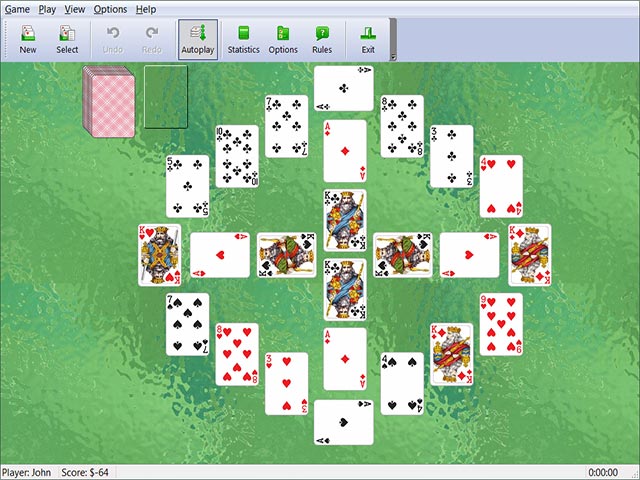 The classic card games have been a nice complimentary addition to the many generations of the Windows OS for years. In fact, it's hard to imagine one without the legendary Solitaire - it'd be as good as a Happy Meal without French fries or a cup of hot cocoa without marshmallows.

However, if you want to enjoy the good old card games from the Windows 98/XP etc. now, you'll have to start Microsoft Solitaire Collection download, since it's not included in the OS packages anymore. 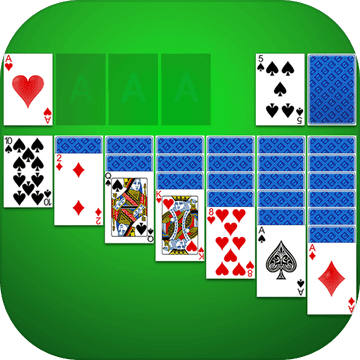 What's on the menu?

Microsoft Solitaire Collection game isn't a single game - it's a whole bundle of innocent looking time-killers. All in all, you get to savor five timeless card games.

1) Solitaire aka Klondike - alternate red & black numbers in a descending order to pinpoint the 4 aces and build upon them.

2) Spider - you have 8 card columns (104 cards in total) to clear off the table. But the fewer moves you employ - the bigger you triumph is. You can switch between single/all four suits modes.

3) FreeCell - another immortal classic. Just like in Klondike, you must locate the aces, using the red & black principle. However, you can only use four cells for moving the cards around in. This game rewards strategic thinking and if you're experienced at chess even a bit, your superiority will be unquestionable.

4) TriPeaks - choose cards in a sequence either up or down to wipe them off the table. But here's the catch: your moves or deals are limited. A great portion of randomness is present in TriPeaks too.

5) Pyramid - a lovely brain-twister, in which you should pair two cards that add up to 13 in order to get rid of them and reach the top of the pyramid. Passionate, a bit addictive playing is guaranteed.

At first glance, some of the games may seem to be knotty and perplexing just a bit. But don't fret: in actuality, you'll master them after one or two practice rounds.

Should you be bored of playing solo, the game has a little competitive element to make things spicier and more fetching. Every game in the bundle has an online leaderboard assigned to it. In order to conquer an eminent position in the Leaderboard, you're supposed to complete daily challenges and earn the Honor Badges. Although the cornucopia of the high score tables for every single game kind of torpedoes the idea: they are not that much densely populated because of that.

As you become a champion by completing challenges one by one (chiefly they are endurance challenges) you will be awarded with the Stars. The Stars will, in turn, unlock even a bigger multitude of new challenges as a part of Star Club.

The interface of Microsoft Solitaire Collection is clean, neat and plain. Landscape/portrait mode switching works finely at your command. 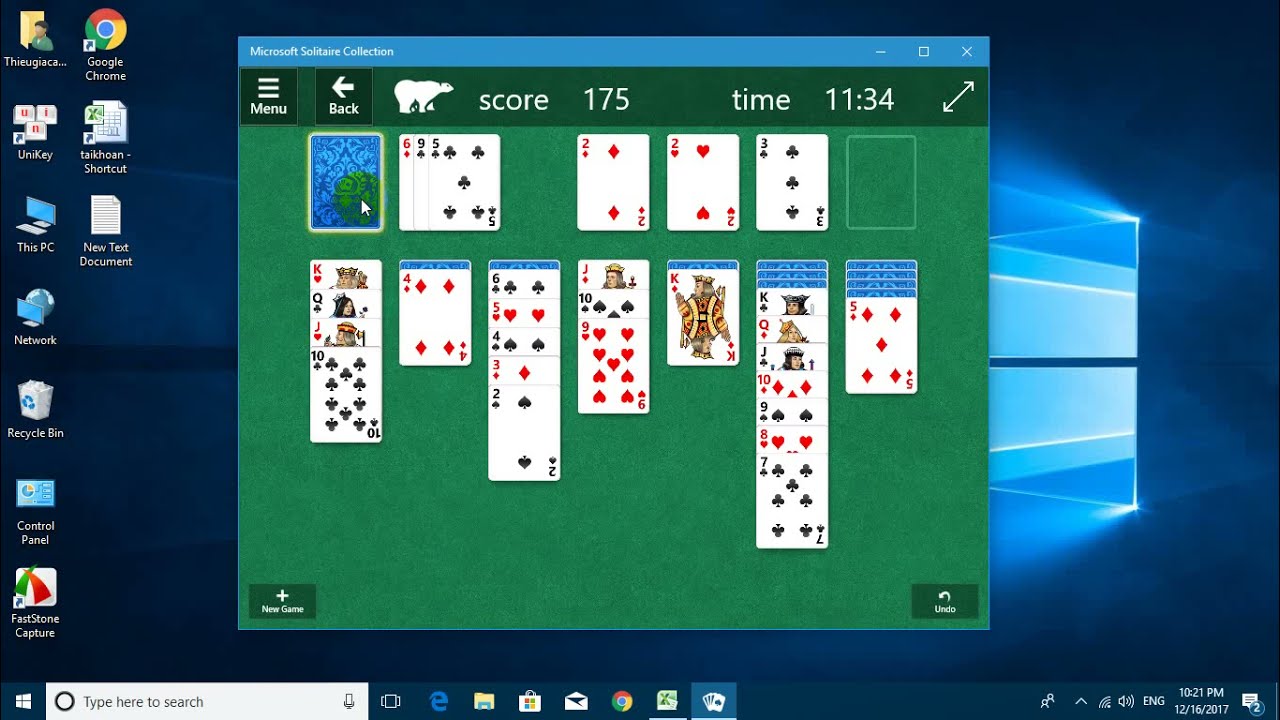 You have the colorful suites, laconic green table, and selectable themes, some of which, like Aquarium are animated. Or you can pick a nicely atmospheric Fable theme, in which the table is covered with yellow parchment, cards are shabby, Joker is represented as the Grim Reaper and you can hear some vintage pizzicato music in the background along with chickens clucking. Only a mug of ginger red ale and a walnut pipe are missing.

Controlling the game is marvelously easy, especially on mobile devices. Elementary tapping & dragging do the trick and it all feels pretty smooth, maybe because you're the only one to decide at what tempo to play. 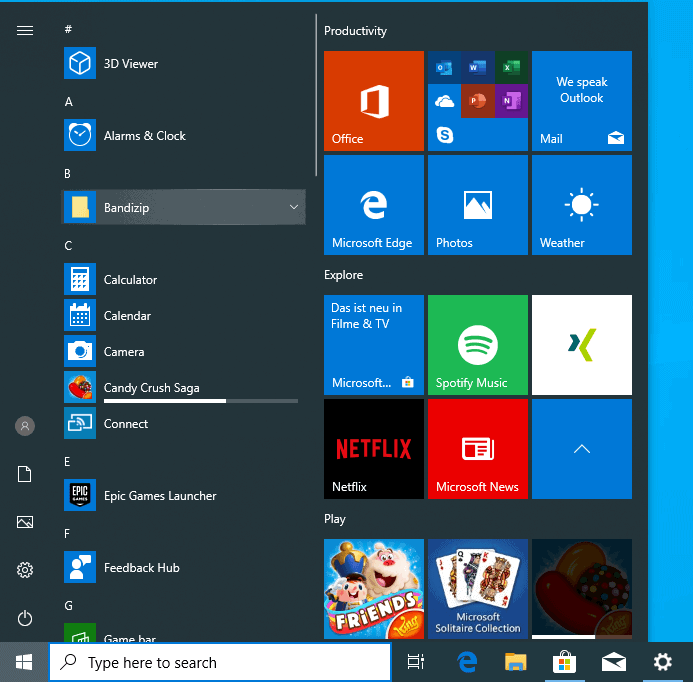 And of course the Microsoft Solitaire Collection review wouldn't be full without mentioning what platform are compatible with it:

If you're a proud iPhone/iPad owner then don't be discouraged - iOS version exists as well.
The game is free to download, but you'll have to watch 30-seconds long ads on a regular basis. There's no one-time payment to remove that eyesore - you can only buy a monthly/yearly subscription - $1.49/$9.99 respectively.