Something is wrong with my ENBs depth of field. A couple of years ago this wasnt a problem, but I recently got back into playing skyrim and reinstalled a bunch of mods. Anyways, the depth of field is out of whack. Whenever I look up to someone up close, they get blurry. Shouldnt the opposite happ. Awesome, because I'm technically still at work and probably shouldn't be playing with ENBs right now anyway.:D Dynavision looks great! How did I miss seeing it before?? I only ever use DOF for screenshots so MCM control is way easier to deal with with the ENB menu. So that's a big thanks from me too!:) yeah thinking about it the same as you do:D. 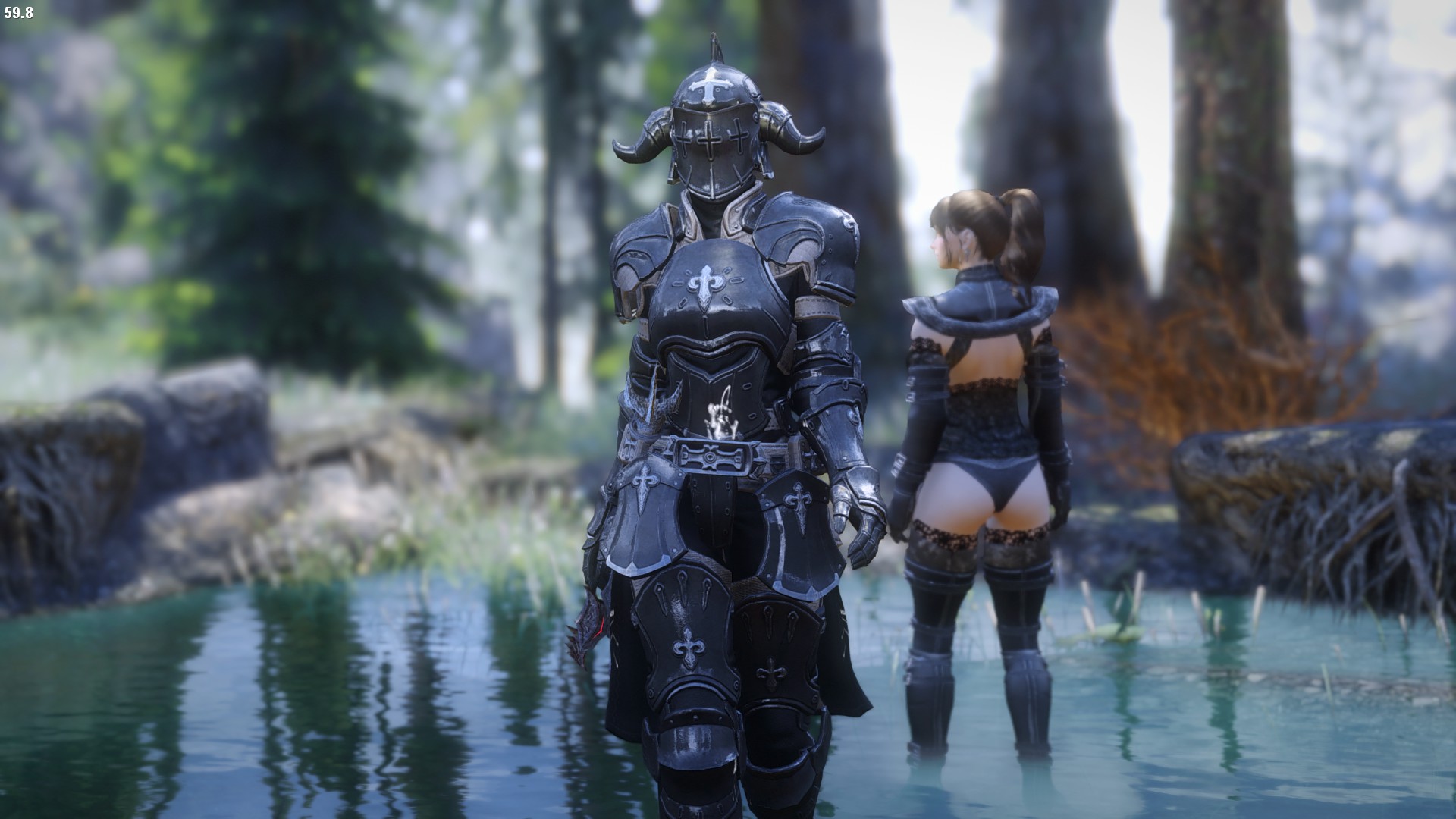 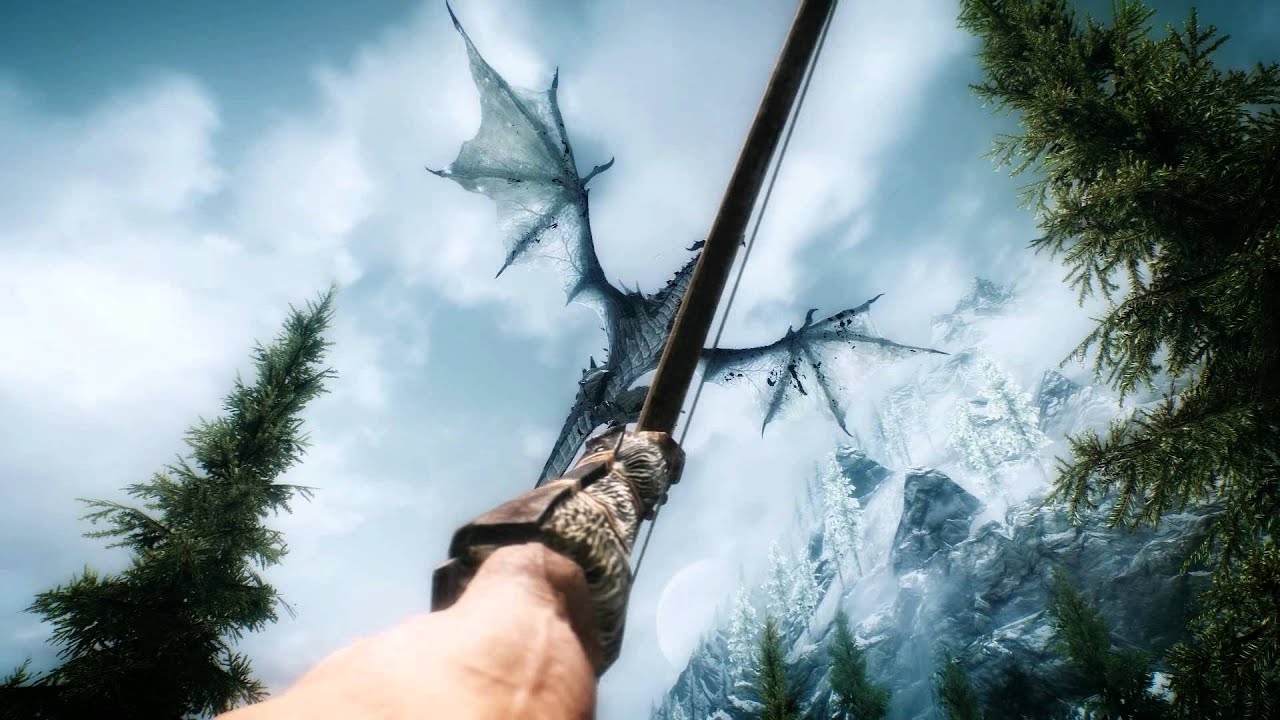