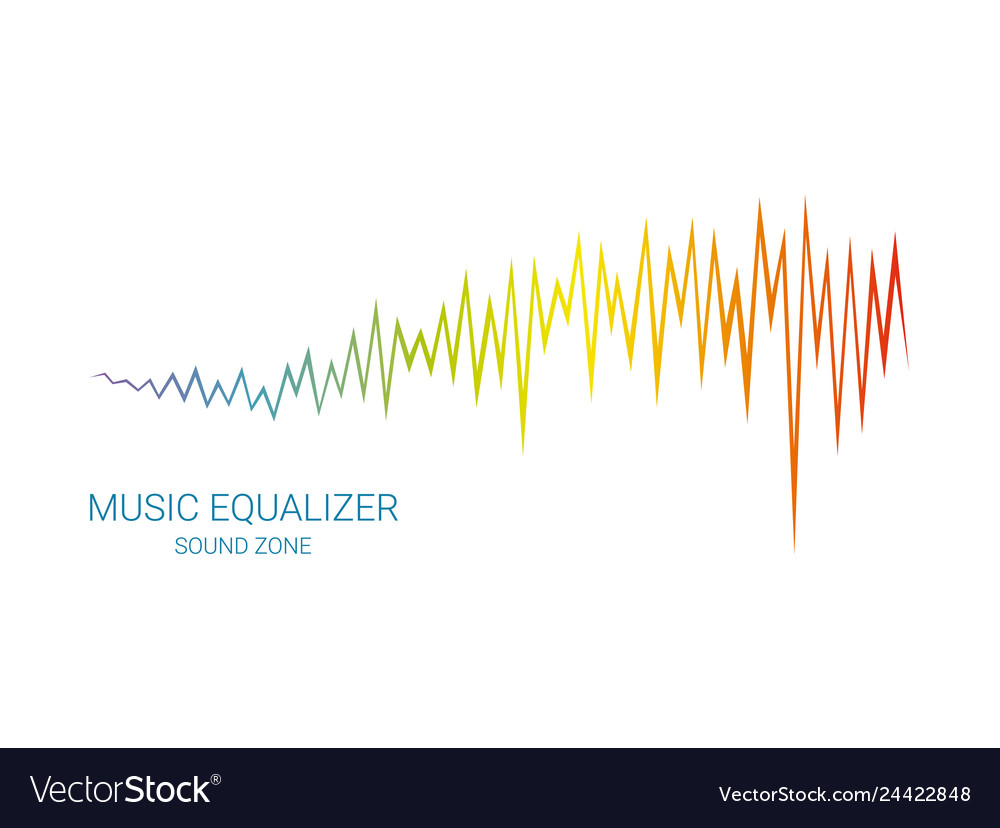 TICKETS TO THE FIRST LEG OF ‘PENTATONIX: THE WORLD TOUR' ON SALE NOW5/11/2019 - Oracle Arena - Oakland, CA5/14/2019 - Save Ma. Karaoke solo or duet with people across the globe. Sing duets with major artists like Ed Sheeran and Luis Fonsi. Sing a cappella, solo or with a group. Dance or play along to top hits. Use audio effects and video filters while singing your favorite karaoke songs. Featured on Entertainment Tonight, Forbes, and Google Play’s Best Apps. Writen by Louis Prima in 1935, This is not much of a song from WW2 but it is one of the most famous songs from the Big Band era. SingPlay automatically converts the music on your phone into karaoke songs, while reserving the original quality of the music; It’s not a MIDI sounds! Browse through your music list, pick a song. 2020 TV-PG 1 Season Family Watch Together TV In this fun, fast-paced music contest hosted by Tituss Burgess, players sing their hearts out and try to hit the right notes to win up to $60,000.

'Sing, Sing, Sing (With a Swing)' is a 1936 song, with music and lyrics by Louis Prima, who first recorded it with the New Orleans Gang. Brunswick Records released it on February 28, 1936[1] on the 78rpm record format, with 'It's Been So Long' as the B-side. The song is strongly identified with the big band and swing eras. Several have performed the piece as an instrumental, including Fletcher Henderson and, most famously, Benny Goodman.

On July 6, 1937, 'Sing, Sing, Sing' was recorded in Hollywood with Benny Goodman on clarinet; Harry James, Ziggy Elman, and Chris Griffin on trumpets; Red Ballard and Murray McEachern on trombones; Hymie Schertzer and George Koenig on alto saxophones; Art Rollini and Vido Musso on tenor saxophone; Jess Stacy on piano; Allan Reuss on guitar; Harry Goodman on bass; and Gene Krupa on drums. The song was arranged by Jimmy Mundy. Unlike most big band arrangements of that era, limited in length to three minutes so that they could be recorded on one side of a standard 10-inch 78-rpm record, the version which Goodman’s band recorded was an extended work. The 1937 recording lasted 8 min 43 seconds, and it took up both sides of a 12-inch 78. The recording of Goodman's 1938 Carnegie Hall live performance (with impromptu solos) took 12 minutes and 30 seconds. Mundy's arrangement incorporated 'Christopher Columbus', a piece written by Chu Berry for the Fletcher Henderson band, as well as Prima's work. Fletcher Henderson recorded a vocal version in August, 1936.[2] The 1937 Benny Goodman recording was inducted into the Grammy Hall of Fame in 1982.[3]

Ross Firestone says that the 1937 recording 'bore only the slightest resemblance to the original score.' Helen Ward said that the changes started spontaneously: 'One night Gene just refused to stop drumming when he got to the end of the third chorus, where the tune was supposed to end, so Benny blithely picked up the clarinet and noodled along with him. Then someone else stood up and took it, and it went on from there.' Firestone says the elements from 'Christopher Columbus' were added this way. [4] The title of the number as given on the Goodman recordings acknowledges the additional tune - 'Sing, Sing, Sing (introducing Christopher Columbus)”.

In their 1966 book Hear Me Talkin’ To Ya: The Story Of Jazz As Told By The Men Who Made It, music critics Nat Shapiro and Nat Hentoff quote Goodman as saying, 'Sing, Sing, Sing' (which we started doing back at the Palomar on our second trip there in 1936) was a big thing, and no one-nighter was complete without it.'[5] Goodman's 1938 Carnegie Hall jazz concert performance with Christopher Columbus interpolation was different from the commercial release and from subsequent performances with the Goodman band. The personnel of the Goodman band for the Carnegie Hall concert were the same as in the 1937 recording session, except that Vernon Brown replaced Murray McEachern on trombone, and Babe Russin replaced Vido Musso on tenor sax.

Stacy was quoted as saying he was glad he did not know Goodman was going to let him solo, because then he would have gotten nervous and 'screwed it up.'[6] For the 1955 recording recreating the Carnegie Hall performance for the movie The Benny Goodman Story, Stacy declined to participate and there was no piano solo, because he was offered only minimum wage for his efforts.

The composition has appeared in numerous films and television programmes, including: 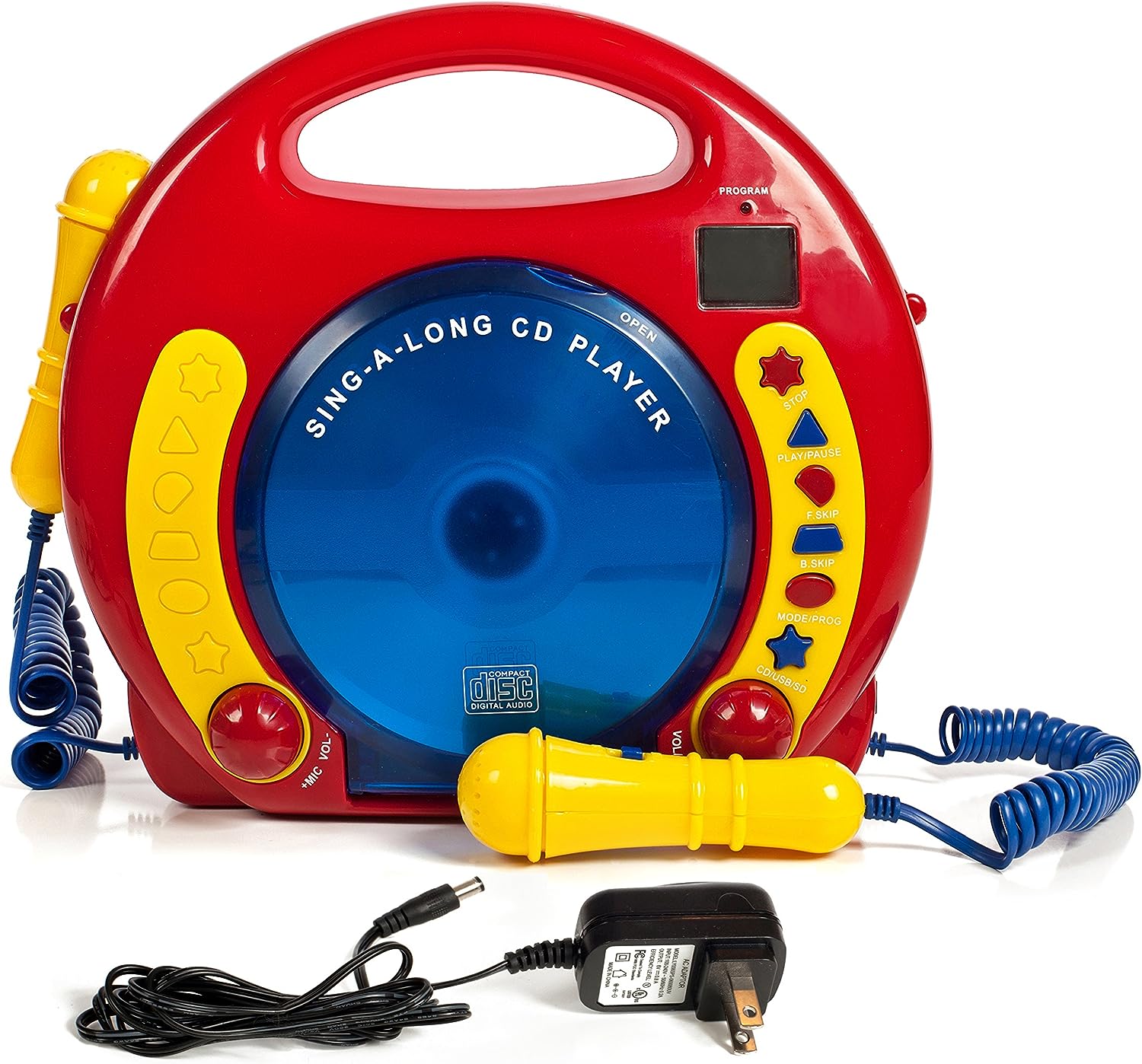 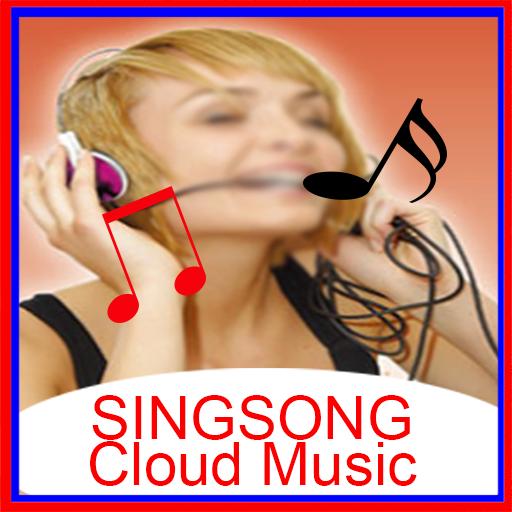 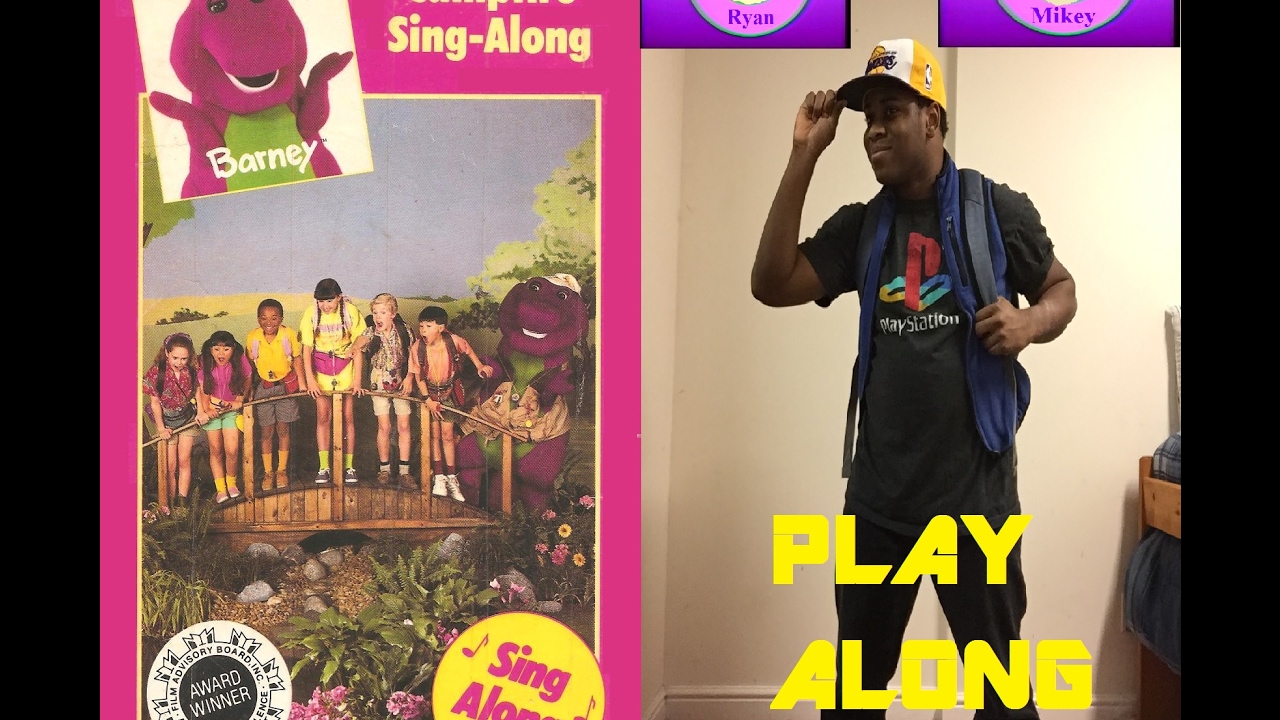 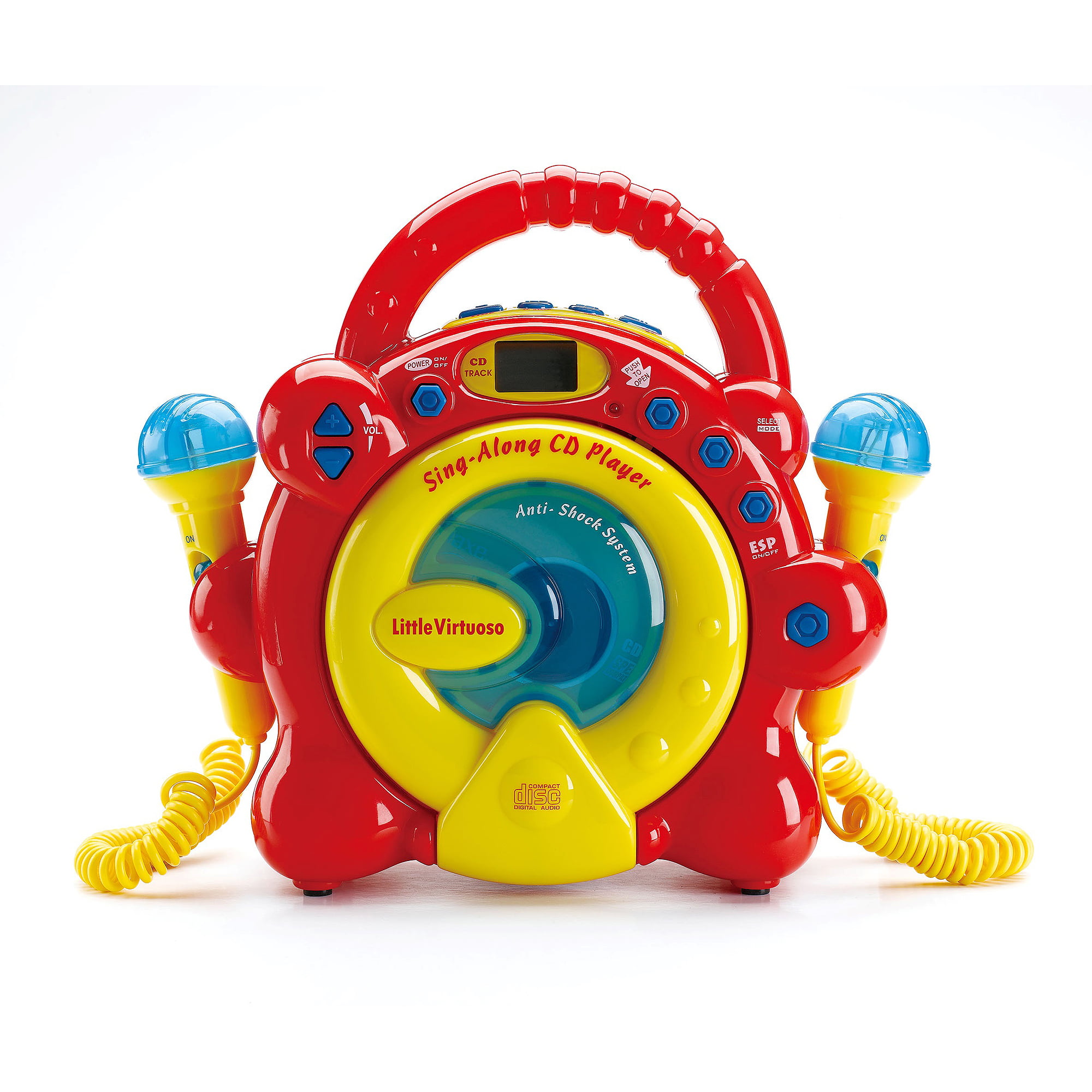