Three issues ago, Quartermann got the exclusive scoop on Acclaim's next game in the mega-popular Turok franchise, Turok: Rage Wars (formerly Turok: Bloodlust). Here are the first screens of it in action.

As Qmann previously reported, Rage Wars (due out this November) will concentrate on the multiplayer side of things. The game will have 17 playable characters, 36 deathmatch maps and loads of new items and weapons. Some of the things you'll find include magnets (which are used to change the trajectory of gunfire) and war hammers with grenades on the ends of them (which explode on contact...almost as deadly as attack dogs that shoot bees out of their mouths when they bark). 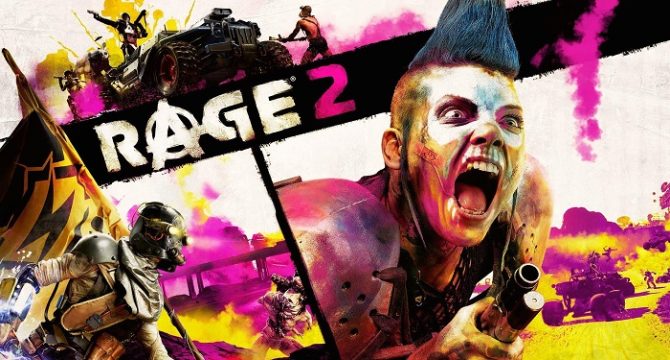 The game will also have a bunch of modes including Capture the Flag, team play and an improved Frag Tag, where the monkey is no longer helpless (it can get a power-up that will allow it to grow into a monster).

Rage Wars will have an awards system as well, where you get medals for wins, head shots, kills, etc. You'll be able to unlock secrets (like new character models (i.e., 'skins') by earning enough medals.

This all sounds fine and dandy, but if you remember Turok 2, the four-player game left a lot to be desired. 'Turok: Rage Wars will be much faster and smoother than the Turok 2 deathmatch game,' David Dienstbier, creative director at Acclaim Studios-Austin (formerly Iguana), tells us. 'We will be caching entire levels in RAM, making everything run much better than they did in Turok 2.' Let's hope so.

And if four-player deathmatch isn't your thing, Rage Wars will have a single-player game (arena-type combat with CPU-controlled bots) and a two-player co-op mode.