Today I installed an ESXi host with an Fusion I/O Accelerator card and I would like to share my experience with you.

IO and Read/Write Performance HP PCIe IO Accelerators offer superior IO performance up to 892,000 READ IOPS and 935,000 WRITE IOPS, and high throughput up to 3.0 GB/s READ and up to 2.5 GB/s WRITE. Latency HP PCIe IO Accelerators offer very low latency access to data, as low as 15 microseconds to write a 4K. HP sells the Fusion IO as HP StorageWorks IO Accelerator and HP provides the drivers for esx(i) so I don't think there's a problem with that. I'm also interested how they perform using P4000 VSA and I want to order two testcards, but our HP account manager still didn't put them on the B2B portal.

Background
This server will be used by VMware Horizon to run VM’s on it.

Installation of ESXi
The first step when installing ESXi on a new HP server is to run the HP Proliant Support Pack to update the server with new firmware versions (if applicable). 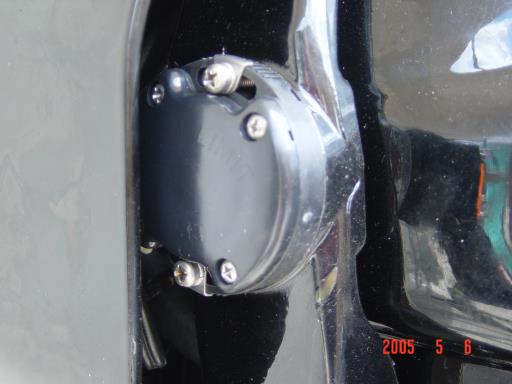 RTFM
Because I was unable to add a datastore on the I/O card I started looking for information and found documentation, firmware and drivers. The “USER GUIDE FOR VMWARE ESXI” was very helpful and explained what to do. This guide explained how to install drivers manually, but because I expect to install much more of these servers I hoped to automate the installation of the drivers.

Now it is time to create a baseline. I called mine: HP I/O Driver. The baseline type is Host Extension and I added both drivers to this baseline. 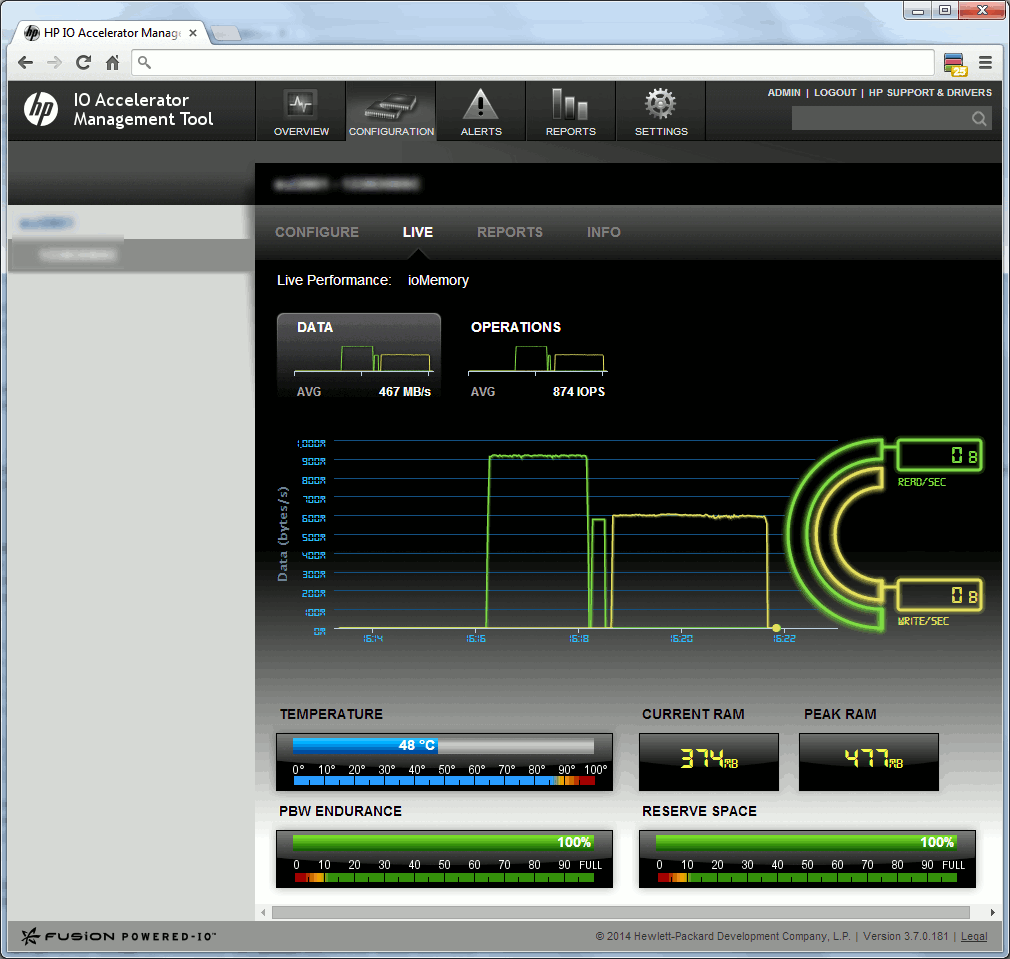 This baseline can now be attached to hosts containing I/O cards and you can start remediating the host(s) to install these drivers.

Firmware
Now that the drivers are installed I was hoping (again) to add a datastore. Still no luck. So I went back to the user guide and noticed the following: With the command fio-status you can check the status of the I/O card. I did this and noticed: Attach status is “Status unknown: Driver is in MINIMAL MODE:”. The user guide explained that this could have something to do with the firmware version. So next step: Update firmware. 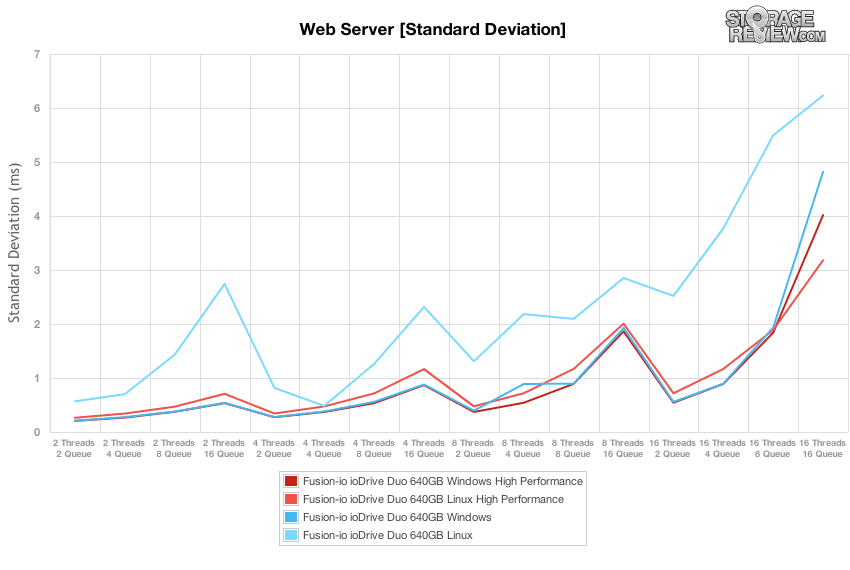 On datastore1 (ESXi is installed on a local SSD disk) I created a folder called Bundles and put the firmware file in that folder (ioaccelerator_4.1.2-20141212.fff).

Now I can update the firmware by running the command below from the console:
fio-update-iodrive -d /dev/fct0 /vmfs/volumes/datastore1/Bundles/ioaccelerator_4.1.2-20141212.fff

After 5 or 10 minutes the firmware was installed and I rebooted the server.

After the reboot I was finally able to configure a datastore on the I/O card.

Bandwidth and PCI slot
When running the fio-status command again I now see the I/O card to be online and Attached. I do get a warning message however about the PCI slot. I think this can be solved by moving the I/O card to a different (faster) PCI slot. Maybe I’ll update this post once this is done.

Other settings
The user guide also talks about: Power settings, how to format the I/O card correctly, how to address possible memory issues, Disable CPU Frequency Scaling and Limiting ACPI C-States. So I recommend you to read this guide carefully and consult you manufacturer for these kind of settings. The user guide is from SanDisk (I think HP rebranded it) and not from HP so before adjusting any setting contact you manufacturer. Maybe I’ll update this post once the settings become clear.

HP investigated this issue and gave the following recommendations: 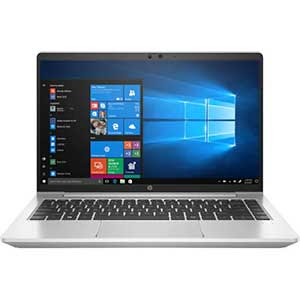 After changing the BIOS and moving the card to a different PCI slot the warning disappeared.

Hi,
Both of these devices are detected by the server bios and the drivers are loaded into ESXi however none of them actually get picked up.
The are working hardware wise I think as you can see them if you access the pass through menu.
The Teradici commands say there is no card plugged in and the fusio-io card is not detected as storage.
The server is a DL580 G7 with 4 E7-4860's and 512GB RAM booting from SD card, no FC.
Cards are a HP branded 1.2TB fusion io card and the Teradici TERA2 APEX 2800 card.
Any ideas?