Ancients are one of the more difficult enemies that you will face off against in God of War. These heavily armored enemies are classified as mini-bosses, and when you go up against one, that classification makes perfect sense. The good news is we’ll show you how to defeat Ancients and bring these powerful enemies to their knees, literally. 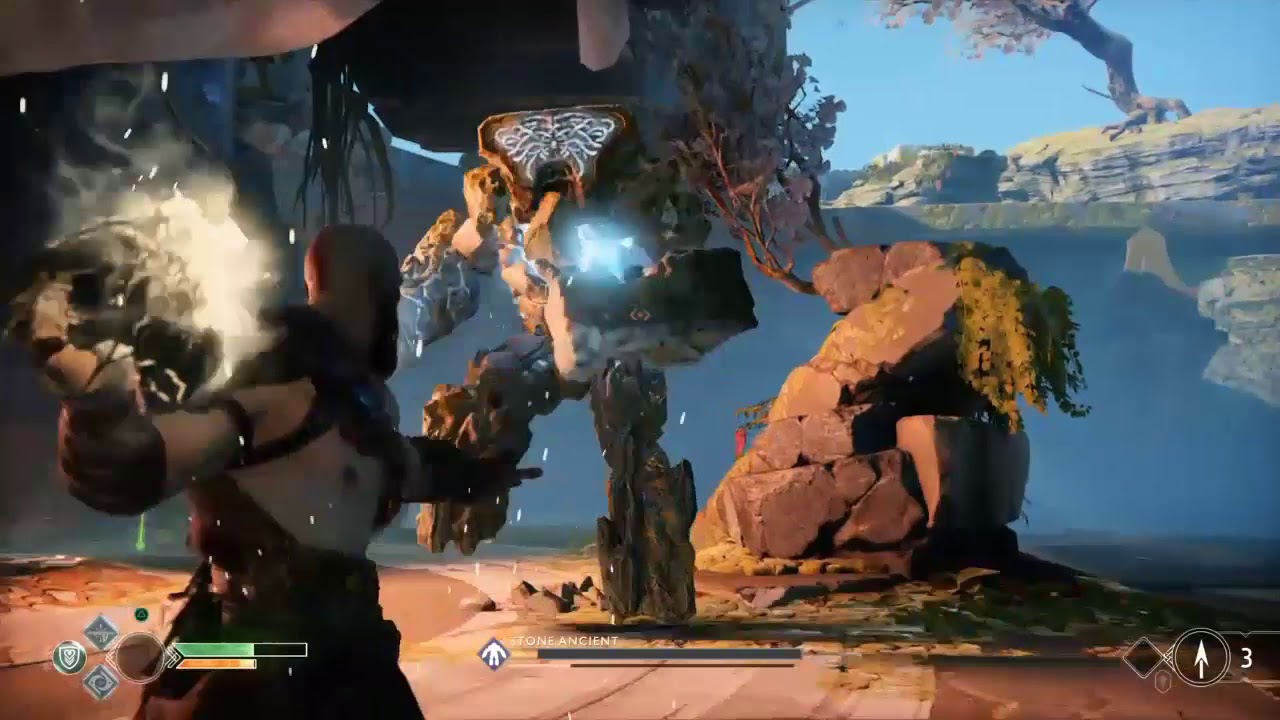 How to Defeat Ancients 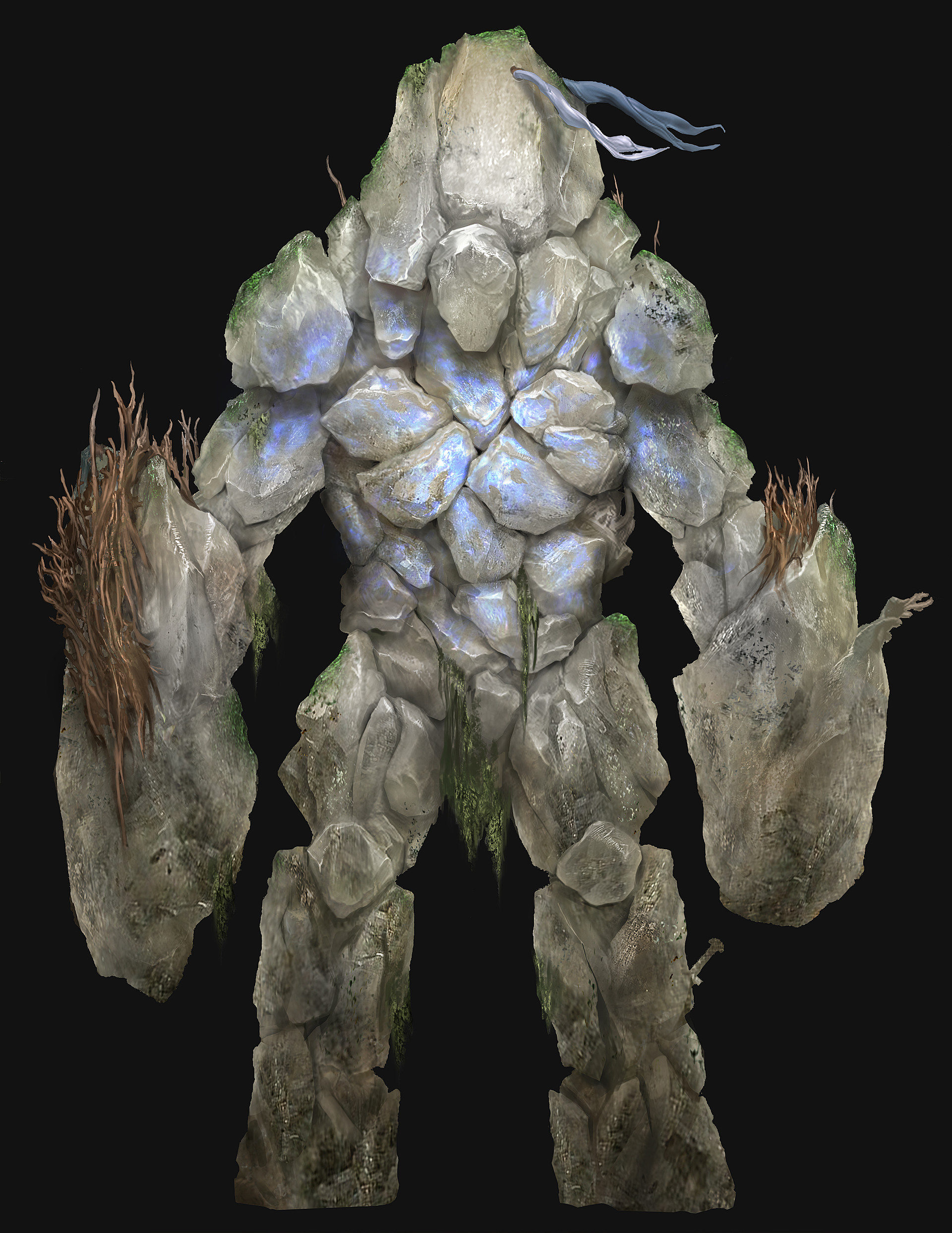 There are a few different types of Ancients out there in the nine realms, but every single one of them is defeated the same way. First, you’ll want to remember that these enemies are heavily armored and that just hitting them with your weapons isn’t going to be enough. Instead, you’ll need to avoid their attacks and wait for them to perform a specific attack before you can counterattack and actually damage them.

Wait until the Ancient opens its chest to shoot at you. When it does this, you should spot the Ancient’s heart inside. This is the only weak spot that the Ancient has, so you’ll need to focus your attention on this. Make sure you have your axe ready, and when you can, toss your axe at the exposed heart. This will cause a small chunk of the Ancient to shoot out, which you must then pick up and toss back at the Ancient.

Once you toss the chunk at the Ancient, it will stun the creature, giving you a chance to throw your axe again. Aim for the exposed heart once more and toss away. The quicker you can hit it, the better, as this stun does not last very long. If you manage to hit the exposed heart before the Ancient closes its chest, then you should stun the creature, making it drop to its knees. When this happens, run up and press R3. This will cause a quicktime-like event where you can smash the Ancient’s heart a few times with your fists or feet. We suggest doing a nice mix of punches and kicks when you can.

Eventually you’ll get knocked off the Ancient and will need to repeat the process again. The real trick to surviving these fights, though, is to make sure you always have cover to hide behind for when the Ancient uses its beam to attack. This beam rarely misses—unless you have cover between you and the Ancient—and it can quickly whittle down your health and leave you dead before the fight is over. Time your movements carefully and throw your axe when the Ancient opens its chest, but do not expose yourself too often, or you may be defeated yourself.

Once the Ancient goes down, loot any items it drops and then continue on your way. You can head back over to our God of War walkthrough for more helpful content and be sure to check out our guide on how to defeat all bosses in God of War for more in-depth help with the bosses in the game.

Josh has been exploring fantastic worlds and getting lost in video games for as long as he can remember. Starting out on the Super Nintendo with Super Mario World, and ending up in the world of next-generation gaming. He enjoys digging into the story and lore of massive RPGs, as well as getting lost just trying to make that last jump in any platformers he gets pulled into, as well as everything in between. He holds a Bachelor of Fine Arts in Creative Writing for Entertainment.

Developer And Publisher Sony recently released their new latest game titled God Of War 2018. it is an action adventure game which is an eighth installment in the God Of War Series and the sequel to the GOW 3. 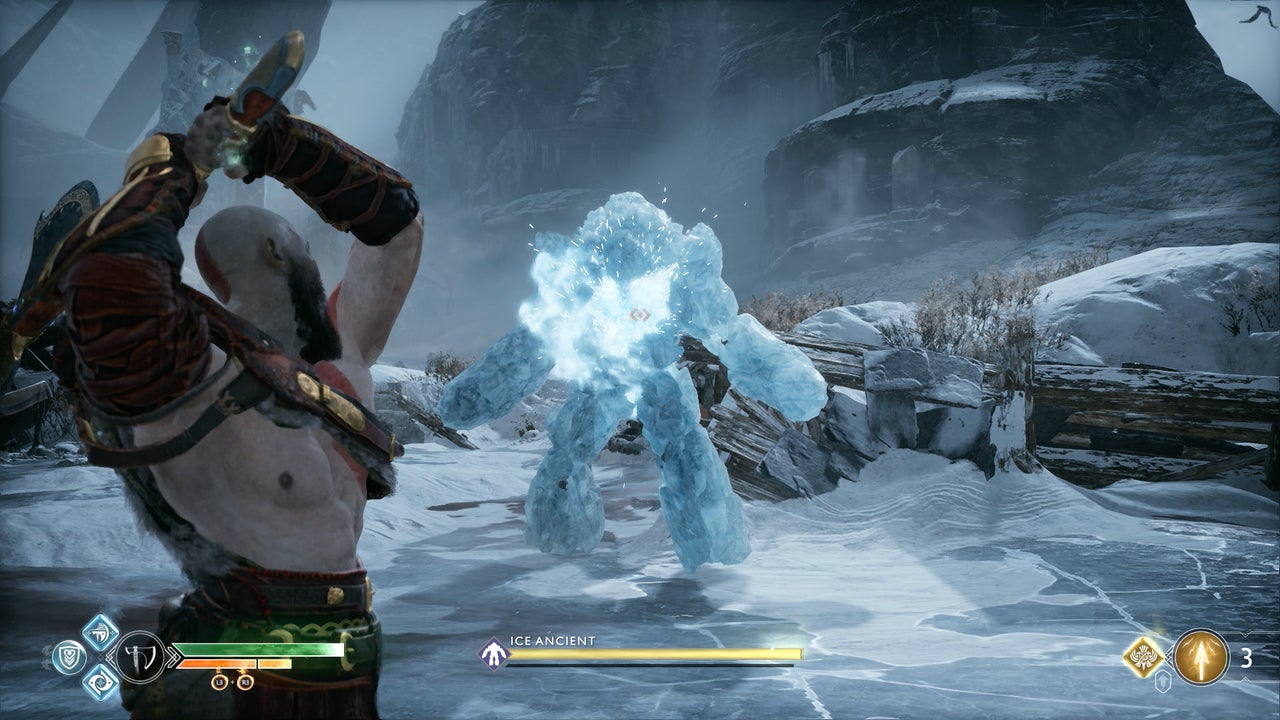 Now to make the Ancient Armor set you will need some items like three ancient hearts and sixteen ancient rubbles. below you will find how to acquire all of them.

Throughout your gameplay you will encounter several Ancient Beings, this creature looks like giant rock monsters. there are different types of Ancients like Lava, Stone, Ice and more. The good thing about this creatures is that you won’t need to search for them. you will encounter them just by progressing through the story. once you face an ancient you will need to kill it by hitting it on its weak spot that is the center of its chest.

Once you defeat an ancient it will drop many rewards. one of the rewards will be Ancient Hearts and some Ancient Rubbles. you will need to kill multiple ancients before you get three hearts and sixteen rubbles.

Now once you have the required items go to any dwarf brothers shop and then go to the craft section. there you will need to craft three armor piece listed below. 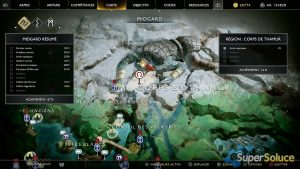 Once you have unlocked the pieces you can use them in battle and by unlocking this Armor set you will also achieve the Primordial Trophy.