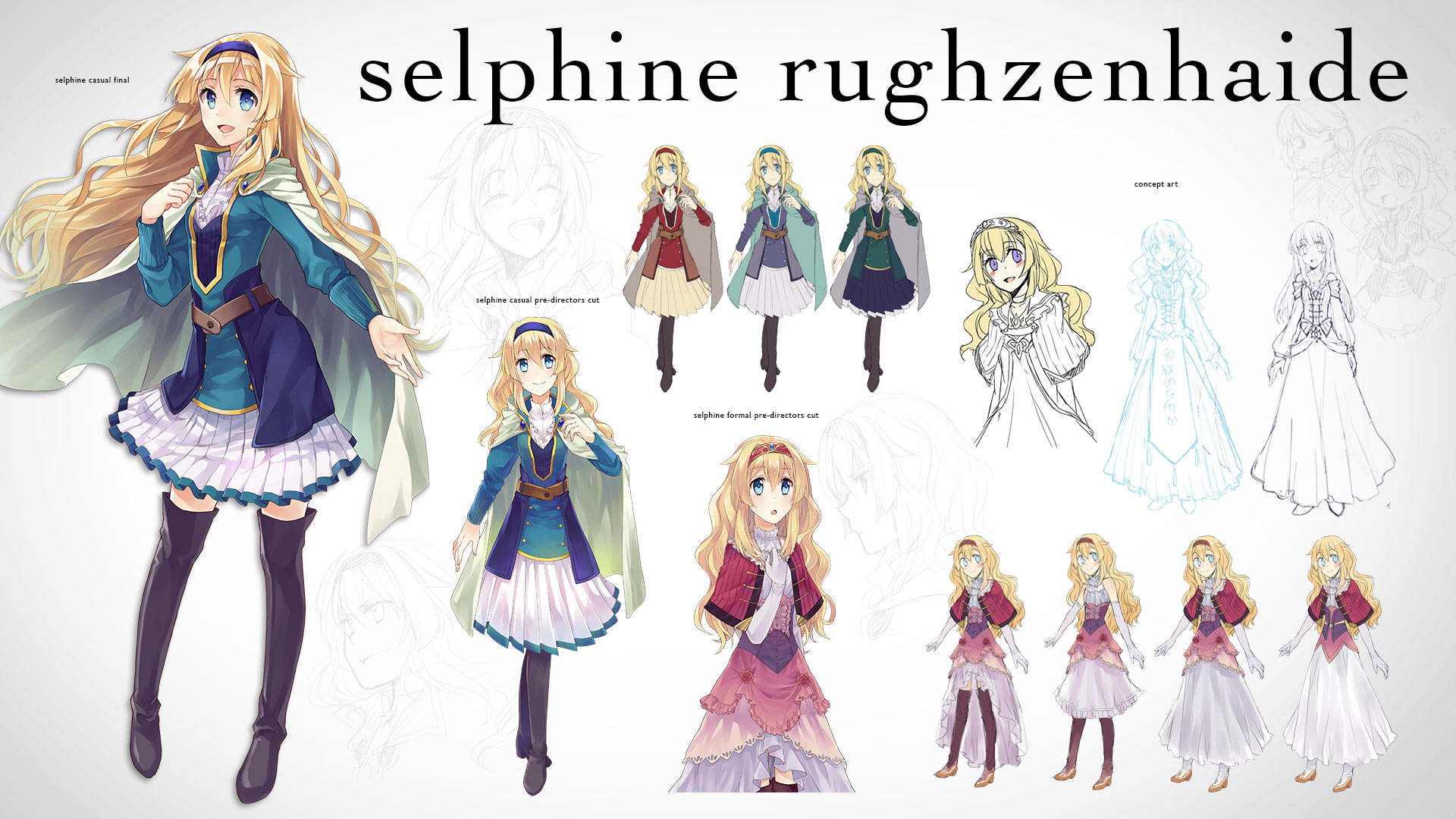 fault is a series of Science Fantasy Cinematic Novels using a unique 3D Camera system for a visually immersive reading experience, which follow the story of a princess named Selphine and her Royal Guardian Ritona. When a sudden assault devastates their homeland of Rughzenhaide, the two are forced to escape… but somehow end up teleported into an unknown forest full of vegetation they don’t recognize. The atmosphere is thick and heavy. There is no sign of life, which is very unusual for such a lush forest. Something is wrong about the land… But they are too startled to notice what.
Who were the attackers and what was their goal?
Where did Selphine and Ritona end up?
Will the two make it home safely?
And more importantly, what has happened to their homeland?
Follow Selphine, the bubbly, happy-go-lucky Princess and her sharp-witted but slightly misanthropic Royal Guardian Ritona, on their journey of a lifetime back to their homeland of Rughzenhaide.