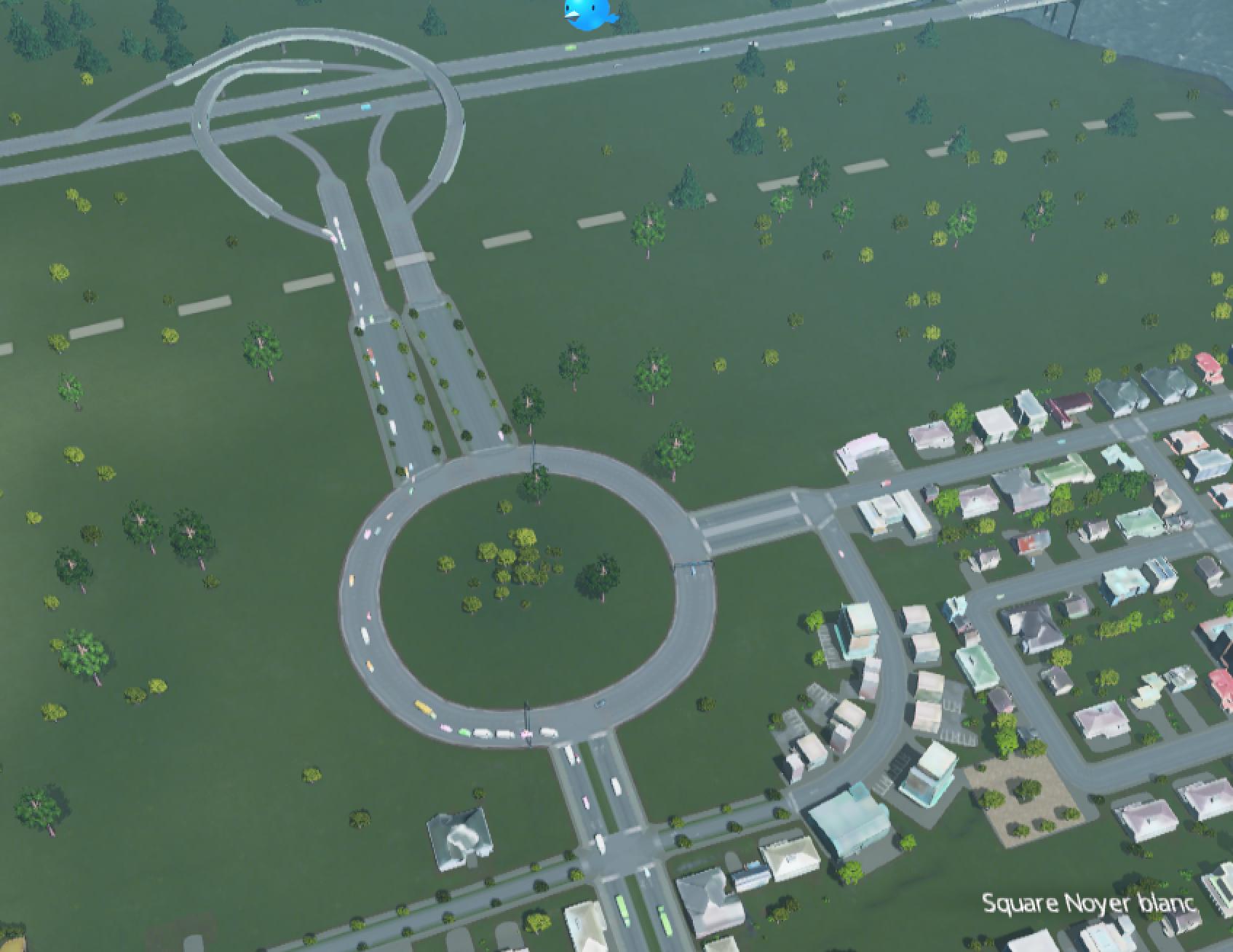 Cities: Skylines - Natural Disasters features a catalog of catastrophes to challenge mayor-players everywhere, including planning with early warning systems and emergency routes, devastating and destructive disaster effects, and caring for the populace as they struggle to rebuild.

Each new DLC brings several new maps. It takes a lot of time to select the most suitable map so I’ve decided to save you some time and create this ultimate guide on all Cities Skylines maps in all DLCs.

Sure we’re going to start with the Vanilla game. In fact, the default game contains the biggest number of maps – 12. Keep in mind that as these maps were created before any DLC, sometimes they lack places where you can play with some of the features that appeared later.

That’s a piece of land with hills on the shore.

There are the following major things you need to know about it:

A couple of rivers connected to a big lake. Your starting tile is on the bank of one of those rivers. A couple of hills, an interesting initial highway setup and a sufficient amount of flat space.

It is important to know that this map has the European theme which means you will have nice European low residential buildings and more but you won’t have skyscrapers. To change this you will have to switch district style to Vanilla manually. Or choose another map of one of these Cities Skylines map themes: temperate, boreal or tropical.

An interesting map with a wide river in the middle. Moreover, it crosses even your beginning tile. This will mean a lot of bridges, ferries, “slope too steep” issues and an option to design a nice waterfront.

But here are two reasons why you may want to avoid this map:

Cities Skylines Green Plains map includes three rivers, two big lakes, and raw materials of all kinds. They say it’s Washington DC map and while there is a place where real Potomac and Anacostia rivers cross in the same way as in Green Plains, the real city lacks a huge lake connected to one of those rivers. This map is recommended for building a huge city and playing with some canals.

Narrow rivers, a small pond with a small island, a couple of hills, nothing special. The only distinctive thing of Cities Skylines Riverrun map is two highway connections from the starting tile which increases your chances to build a city with optimized traffic. The developers imply it’s a map of St Louis so you may be inspired by a real city while playing on this map.

Cities Skylines Black Woods is a map inspired by Stockholm where you will have to use a lot of bridges and ferries. Challenging but interesting, probably not the best option for a newbie because of traffic challenges.

That’s Venice and you know what that means. You will get an estuary of two rivers, a couple of islands and a bay. A lot of waterfront fun, bridges and so on. Oil deposits are on two islands which may mean having two industrial districts with limited connections. Also, that’s cities skylines best map for dam because only here you can place one with max output – 1600MW. Another good map but maybe not for a newbie.

That’s Istanbul. You have a strait between two major pieces of land which looks like a wide river. A lot of waterfronts, a lot of challenges related to proper communication of two shores. To be honest, that’s the best map in cities skylines vanilla from my point of view.

Another river map with a wide part where two rivers meet and a separate pond. That’s the only map in vanilla without naval connections. This means not only the fact that you can’t build harbors but also you won’t be able to unlock some unique buildings. In addition, there is a bug with plane trajectories which means your international airport won’t be working well. Thus it may make sense to ignore this map.

Looking to rebuild San Francisco in the game? Then this sandy map is for you. Palms, beaches, and hills are fun, especially with Parklife DLC.

Cities Skylines Diamond Coast is a Hong Kong map with a wide estuary, some sandy beaches, and hills. An alternative to the previous map with a pretty similar purpose. Also, you’re getting a cool abandoned house among palms.

You’re not mistaken, they mean Greece here. Just one more nice map with sandy shores and islands.
Reviews of maps from DLCs can be found here: